Not Just Donuts, Biscuits Too! 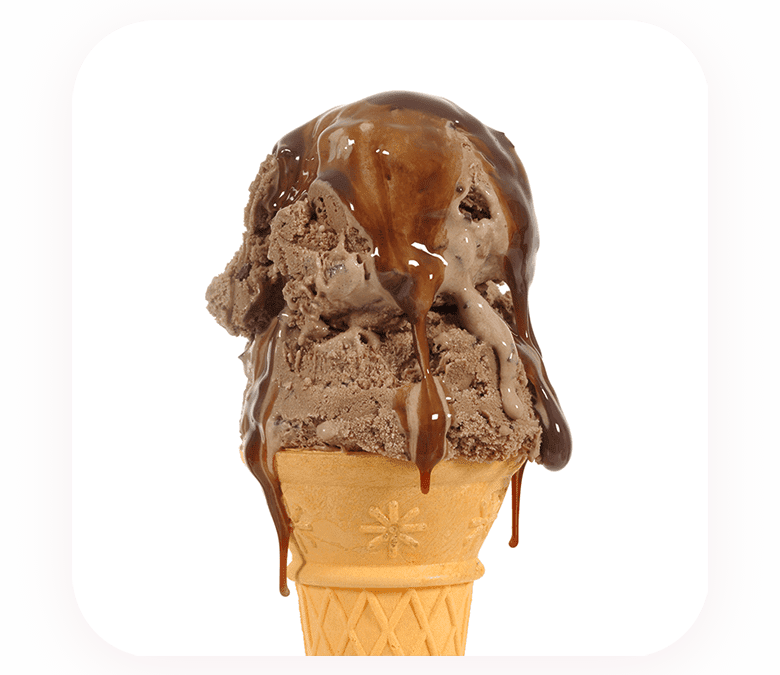 Are we wrong when we say that ice cream is perhaps the most favorite dessert of all? Kids love it, adults love it, we all love it. Ice cream is probably the only food we can eat when we are full. In fact, we usually eat it after a meal. With different flavors, served in various ways, ice cream always makes us smile. Find out in our blog what the connection is between waffles and an ice cream cone.

We don’t know much about the origin of this delicious treat. But there is no doubt that some kind of ice cream originates from ancient history. According to some data, one of the most famous Roman emperors, Nero, mixed snow, fruit, and honey. History teaches us that Nero was insane and set fire to Rome, but still, he was not so insane that he didn’t like ice cream. If he had a chance to try some of our waffles with ice cream, we are pretty sure Rome would have fared better.

But did you know that there is a much deeper connection between ice cream and waffles?

At about the same time, in the early 1900s, two different people devised a cone as a way to consume ice cream. The first one was Italo Marchiony. Marchiony, who emigrated from Italy in the late 1800s, invented his ice cream cone in New York City. He was granted a patent in December 1903.  The other, Ernest A. Hamwi, is much more interesting to our story.

He was an ice cream vendor at the World’s Fair in St. Louis, Missouri, and he was facing high demand from guests. As a consequence of high demand, he no longer had anything to serve ice cream in. Despairing for a solution, he turned to a waffle vendor nearby. And as a solution, a revolutionary idea arose. They mold the waffles into cones and serve the ice cream in there. Soon enough, ice cream cone producers popped up around St. Louis, including Hamwi’s own Cornucopia Waffle Company.

Over time two distinct styles emerge, the rolled cone and the molded cone. The rolled cone was a thin waffle, baked in a round shape and rolled as soon as it came off the griddle. The second type of cone was created by pouring the batter into a shell or mold, baking it, and then splitting the mold so the cone could be removed with little difficulty.

The cone has become one of the favorite ways to serve ice cream. And since the cone is originally a waffle, this way of serving provides an equally great taste of crunchy waffles with the magical taste of your favorite ice cream.

We don’t know about you, but we have a great desire to eat our favorite waffles with vanilla ice cream. 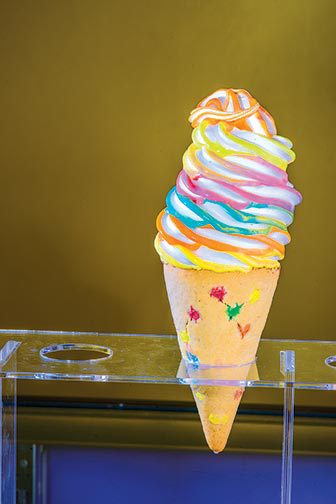 Our Delicious Homemade Ice Cream – A Treat For Everyone! 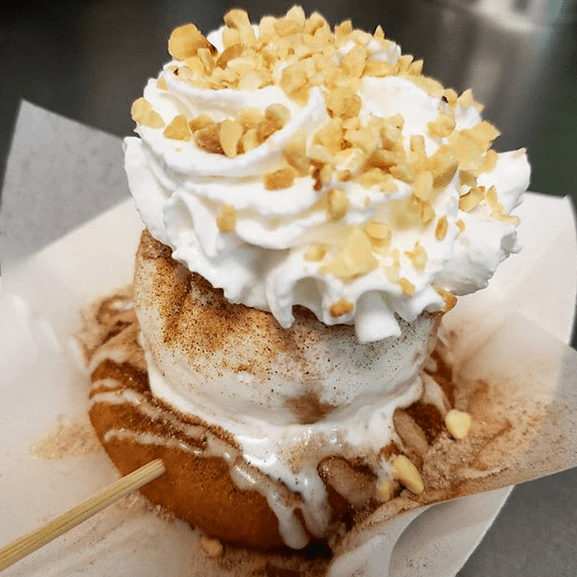 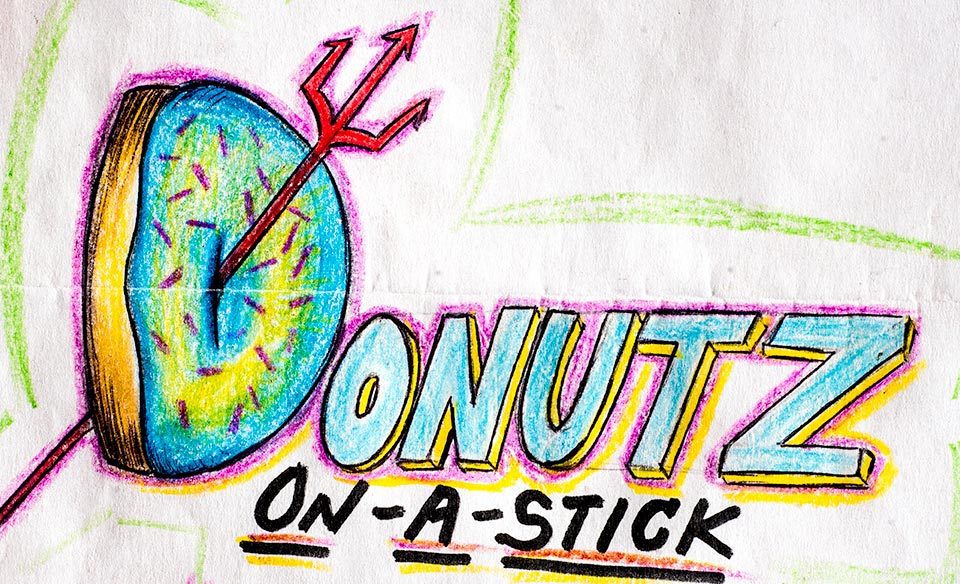 Bring Donutz To Your Holiday Gathering